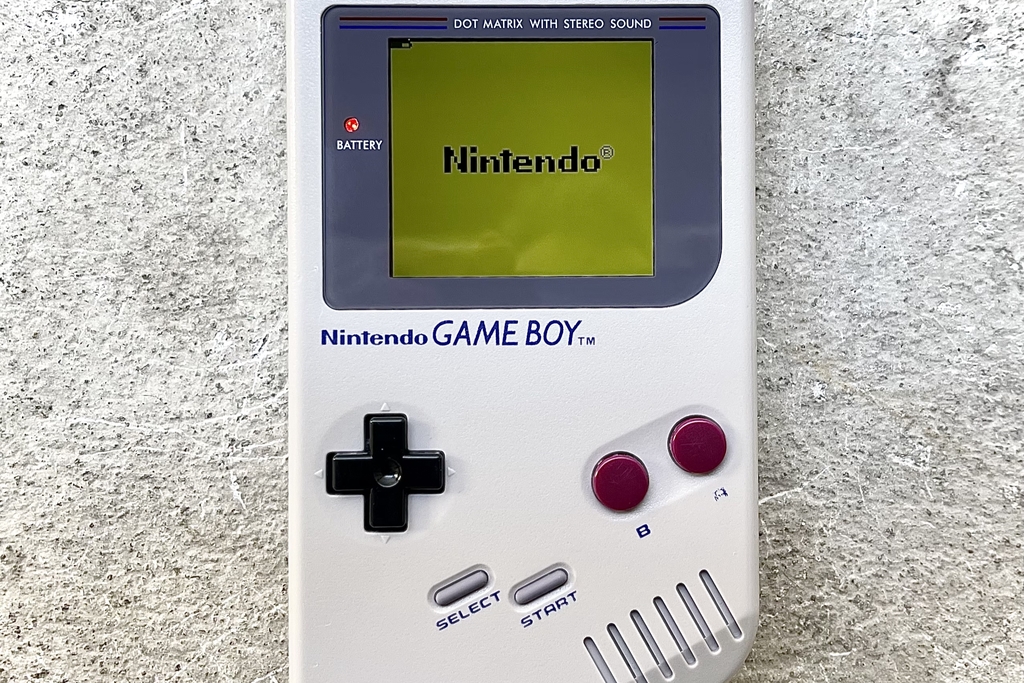 How Hatzel saved my Gameboy

I own a classic Nintendo Gameboy, a device that hit the consumer market 32 years ago. I was born one year before that. Of course a few more years passed until I got a Gameboy myself. I played Super Mario Land, Tetris and later Zelda: Links Awakening and (of course) Pokemon. Then the device was replaced by various other consoles and PCs over the next decades. Two years ago I rediscovered it and somehow, after all these years, I felt the desire to relive that time in which I sat down to play those games. I know that there are Emulators and also the Nintendo Switch allows me to play some old games on it. Still, I wanted the full experience including the old device. So I gave it a try and that’s the moment my problem started. The device is old, like really old, especially for an electronic device. The display had so little contrast that it was nearly impossible to see something on it, the buttons where soft and unresponsive, the case was yellow and worn off and there was also visible rust and stuff like that. This maybe seems like I’m finicky, but it really ruined my experience. So the Gameboy became a decorative item again.

Hatzel to the rescue

Month later I read a tweet about a guy that refurbishes consoles and controllers and could not resist to ask, if my Gameboy could also get this treatment. Soon after I found myself DMing with a guy called Hatzel about how he could bring my Gameboy back into a state in which I could enjoy using it again. So I put it into a box and shipped it to Germany, where he would take care of it. We were in contact all the time. He told me what he would do, like replacing the display, cleaning the whole thing, replacing the rubber things that push the buttons back up and so on. He even send me pictures of the process. It was such a nice experience of seeing how he did his magic to my old friend. One day I was told that the Gameboy is on it’s way back to me. I felt like a little kid days before Christmas, but with a package tracking URL to monitor when Santa will arrive. After I unwrapped the Gameboy I was truly just amazed. It looked like brand new, but the best thing was how awesome and still retro the display looked. Also the Buttons, That felt really soft and unresponsive, felt like I remembered them again. On that very same day I put in an old game and started playing like back in the days and just purely enjoyed it. At this point I just want to say how thankful I am for bringing back a childhood memory.

If you want to get in touch with this master of console restoration just visit his Twitter.