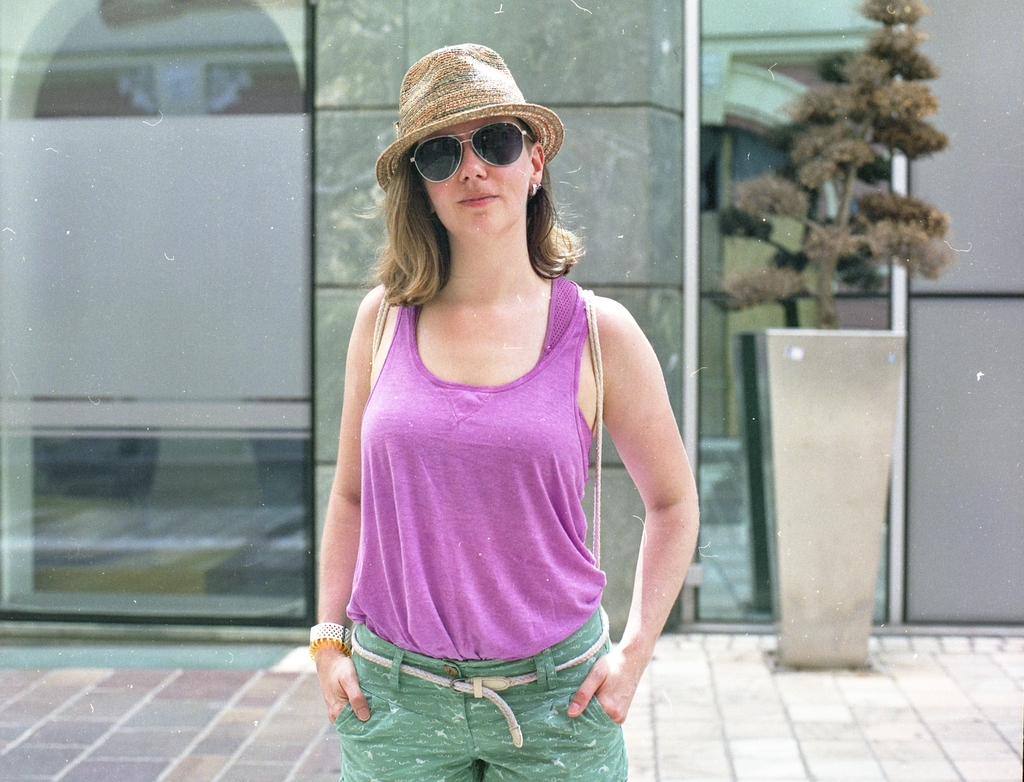 My first time with a Mamiya 645

As you might have noticed I did a lot of analog photography during the last years. I started with a Canon AE-1, 35mm film, and my grandfather‘s Agfa Isolette II, 120 mediumformat 6x6.

Later I found a Shanghai Seagull TLR, also a medium format camera, on a flea market and got my hands on two Voigtländer Vito rangerfinders 35mm cameras. I love all of them and I really enjoy taking pictures with them, but about a year ago I saw some photos taken using a Mamiya camera and so I started to inform myself about this vintage device. After some investigation and a lot of YouTube videos, I decided that I want one myself. My wish was very specific: a Mamiya 645 with a hooded reflex screen and a 80mm lens. It took me nearly a year to find one that was exactly that and it was in perfect condition as well. So, yeah, I bought it, loaded a roll of Fuji Pro 400H and then, well, then I walked up a mountain with my wife. This thing is huge and heavy compared to my other cameras, but it is worth it. It handles so nicely, the hooded reflex screen is awesome to focus, but you have to get used to the fact that everything you see is mirrored and therefor composing shots takes a little longer than with a normal rangefinder. The first shots were taken at the mountaintop of Rosennock in Carinthia at 2440m. I also took some photos in my hometown later on and as soon as the roll was exposed I got it developed and scanned it. Here are the results, my first roll shot on a Mamiya 645. More will follow soon! 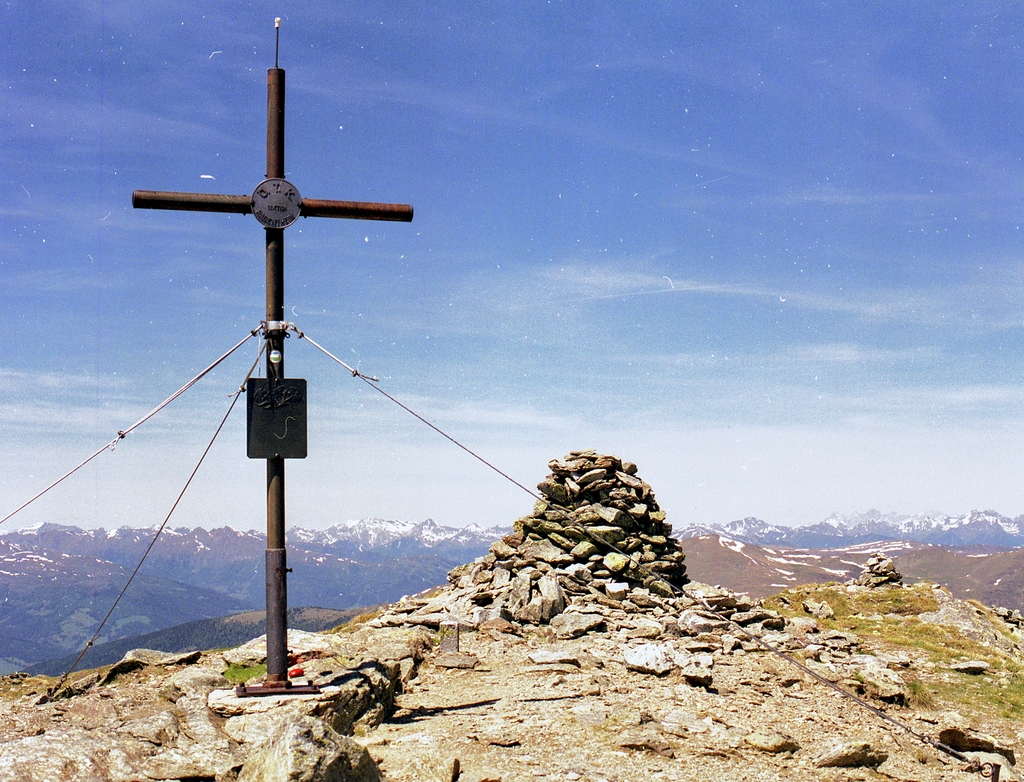 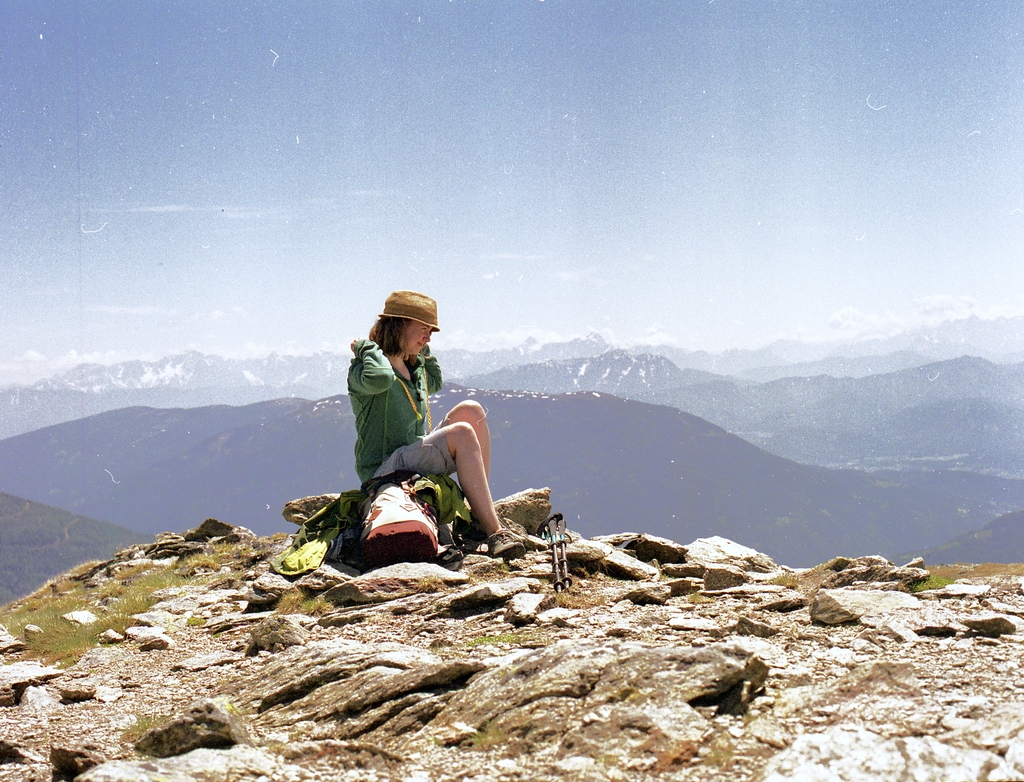 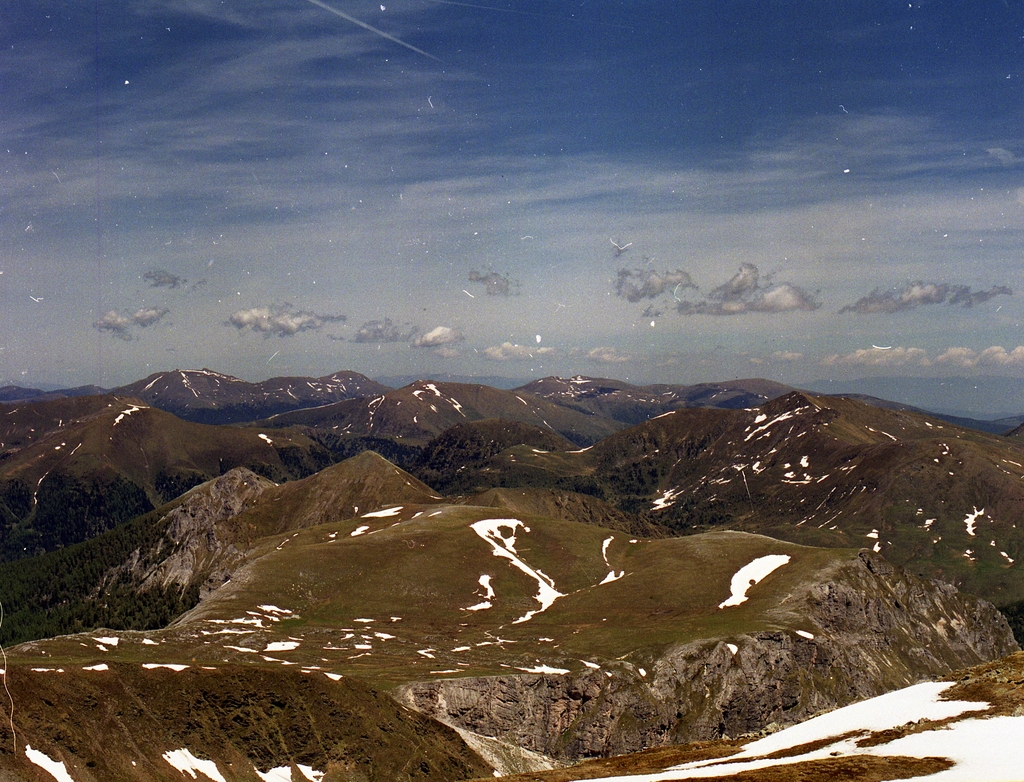 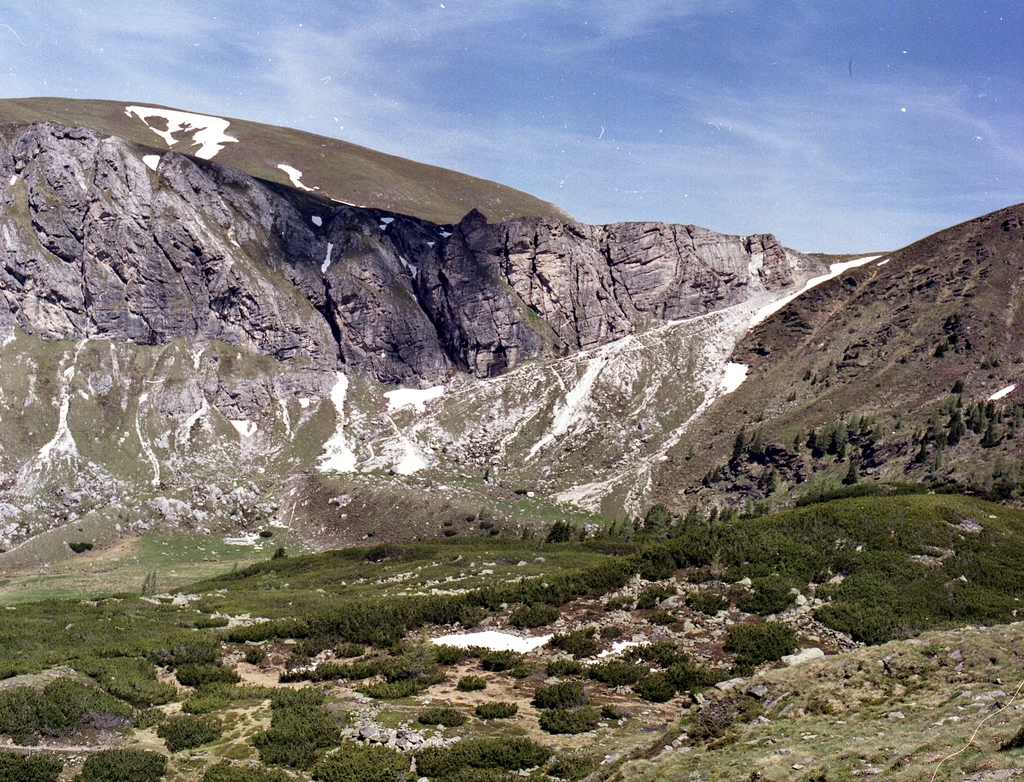 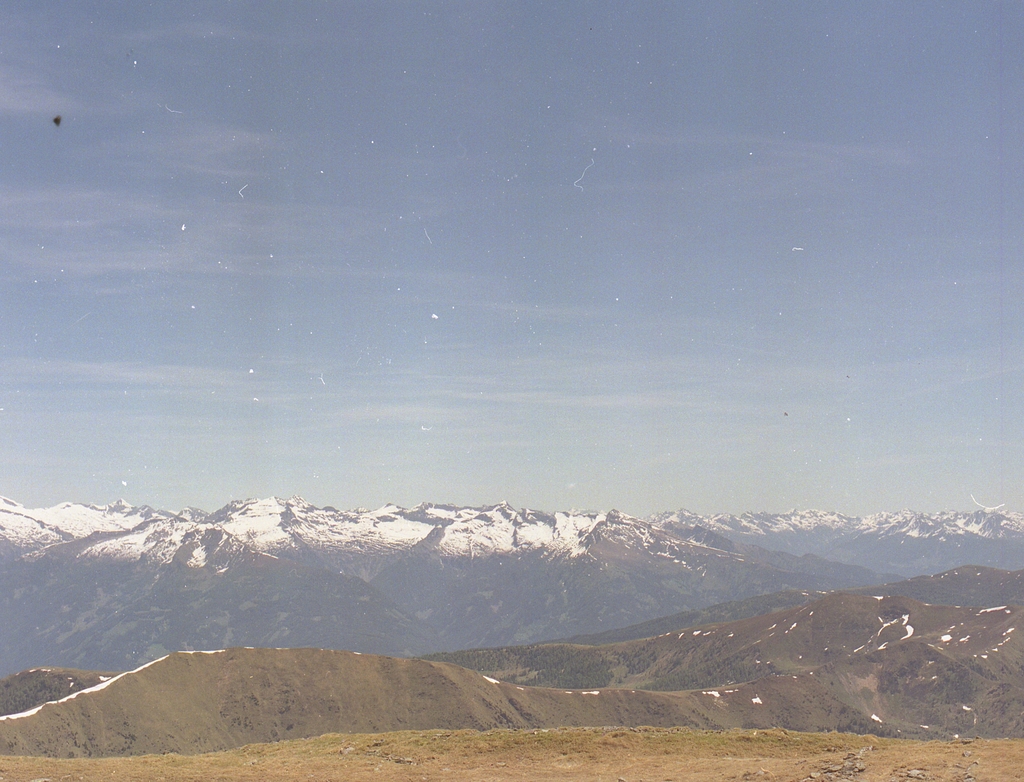 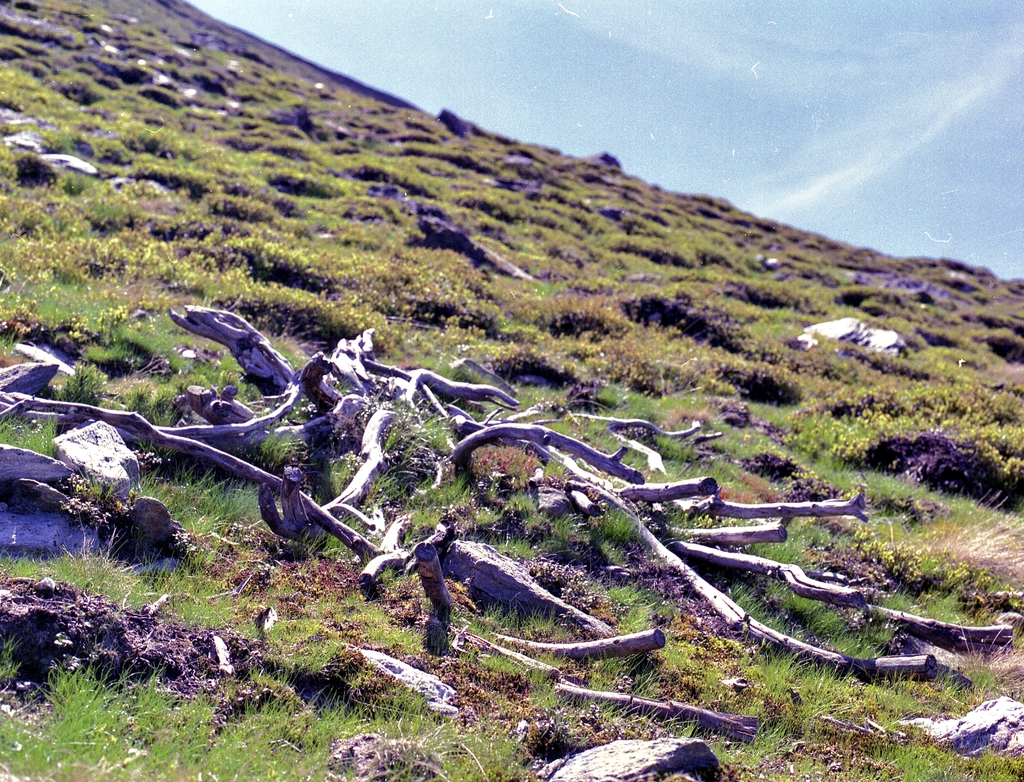 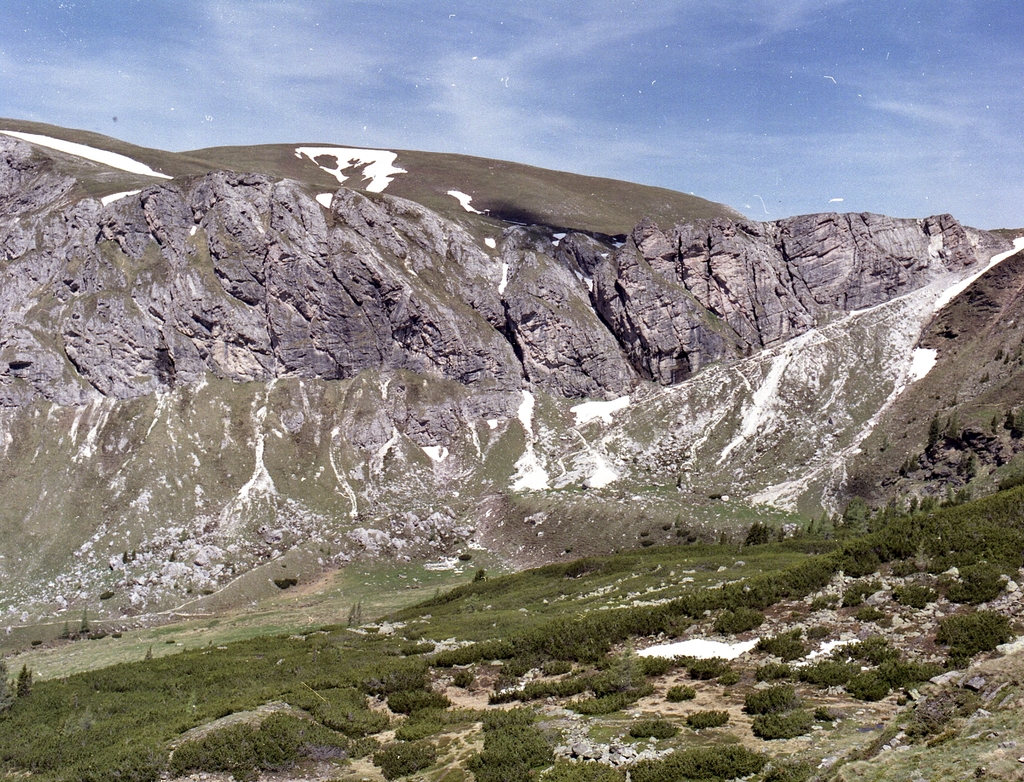 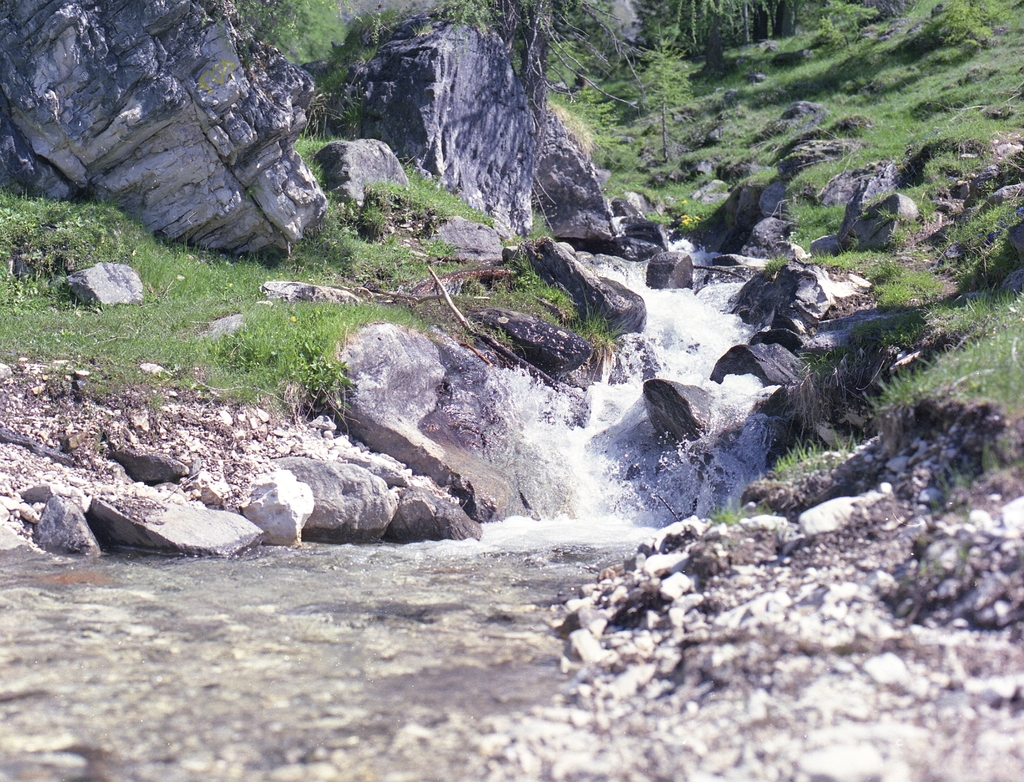 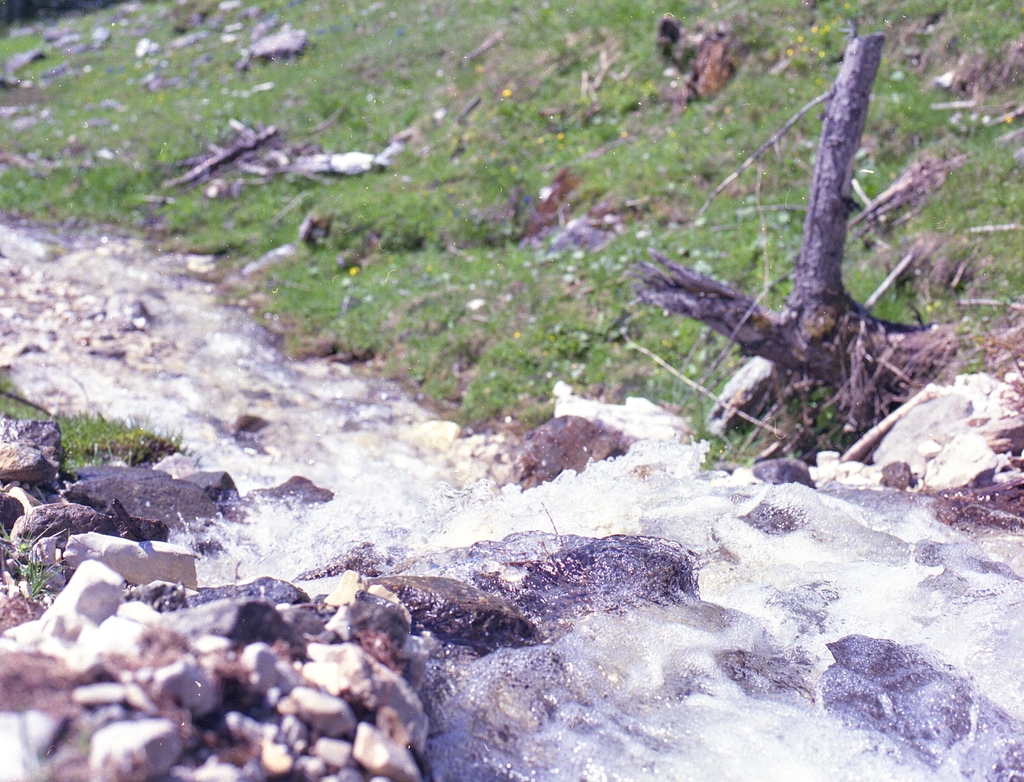 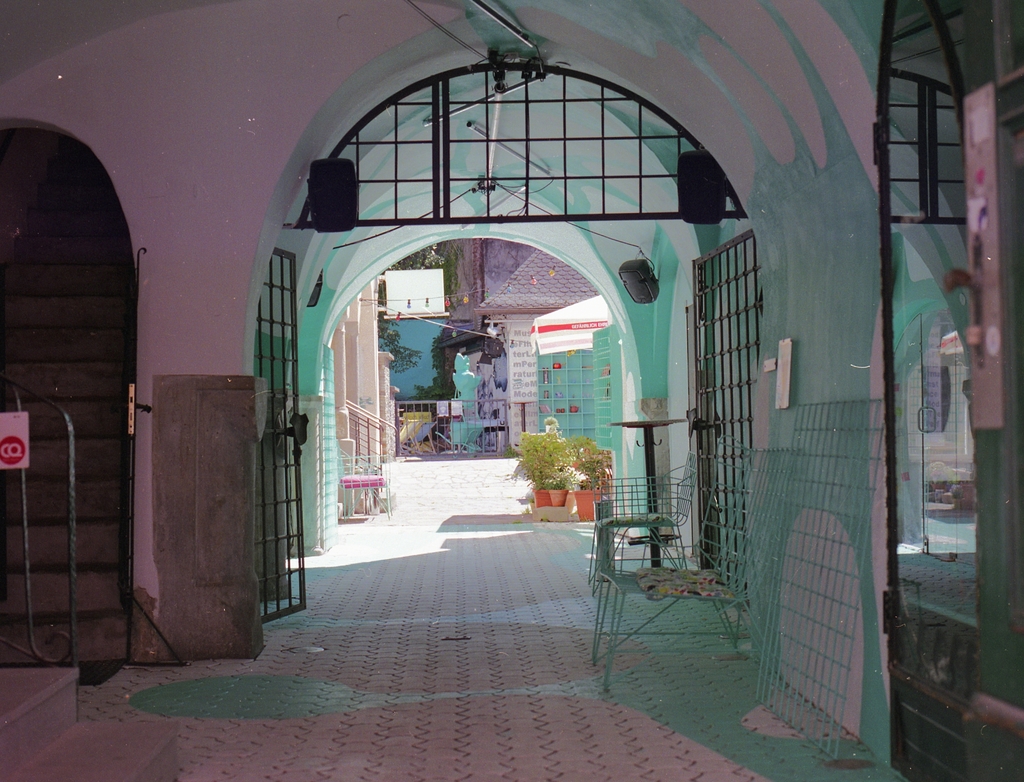 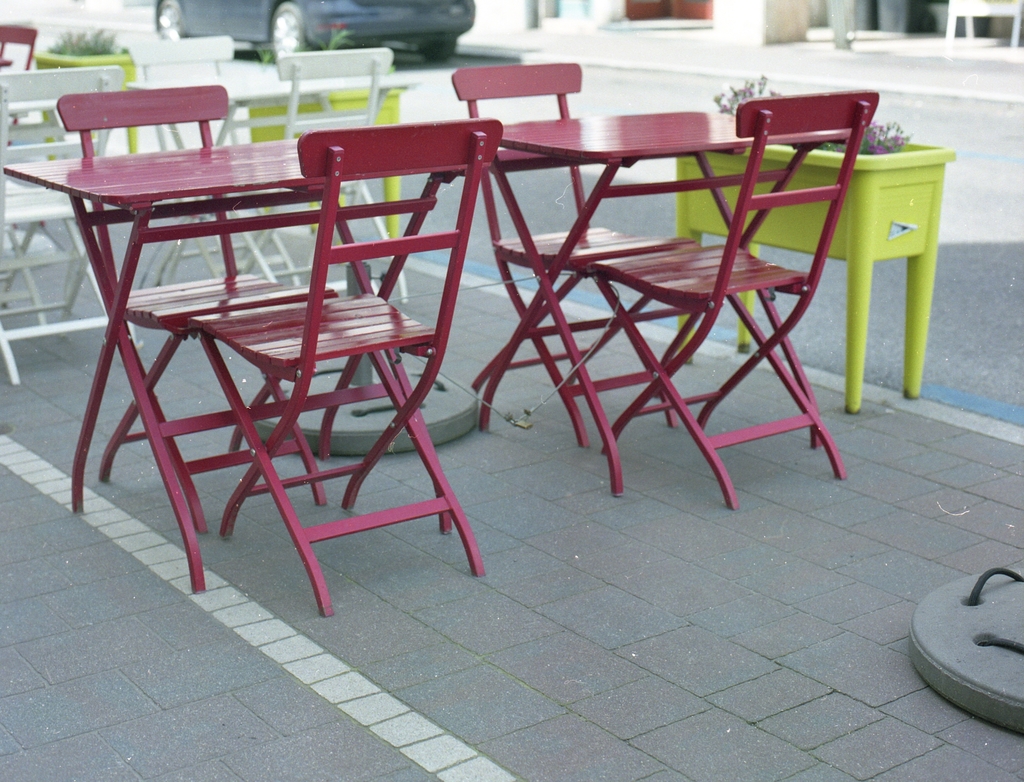 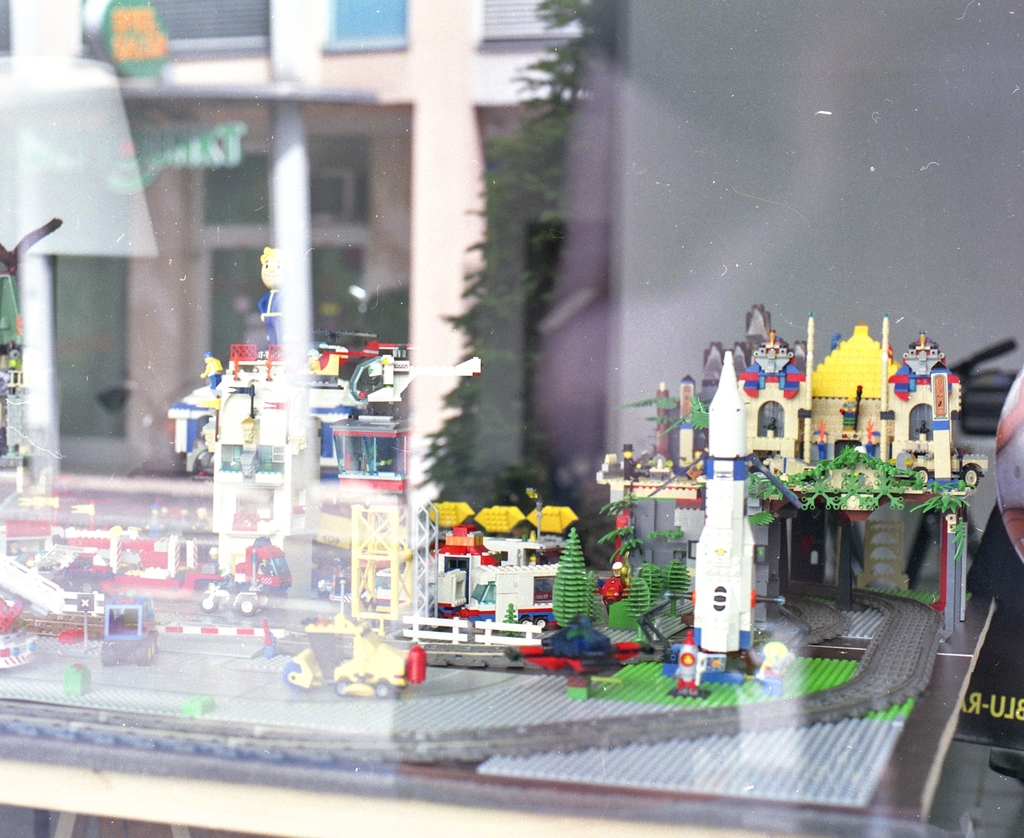 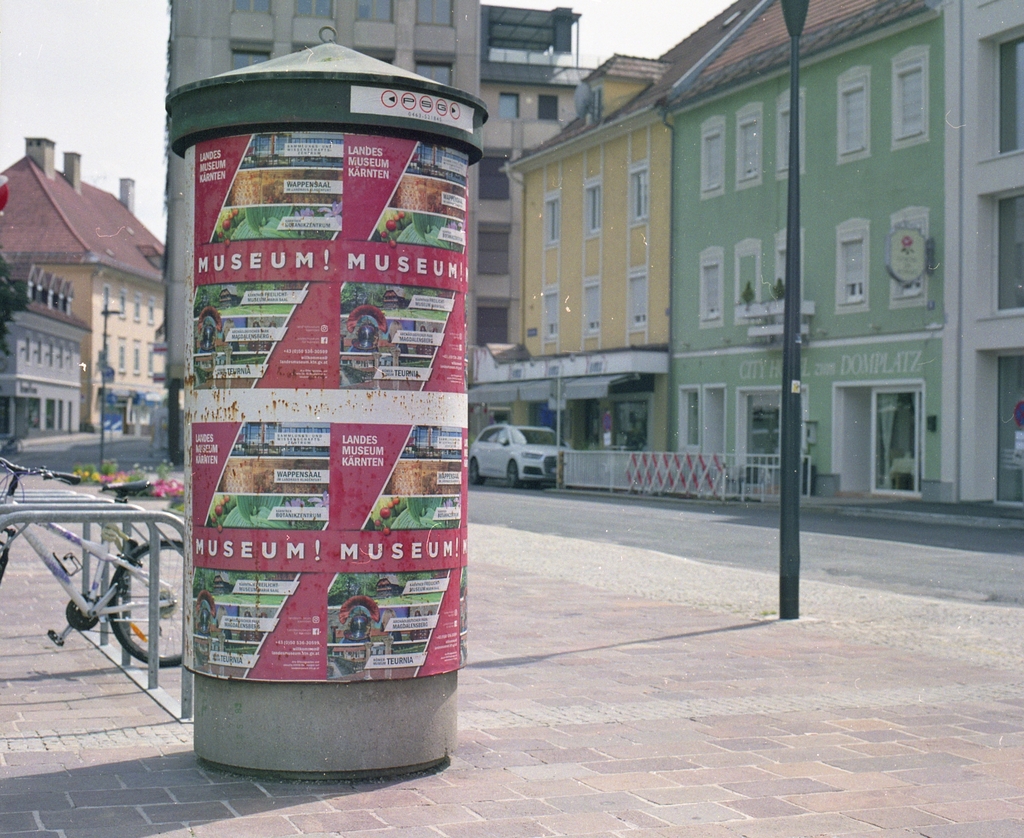