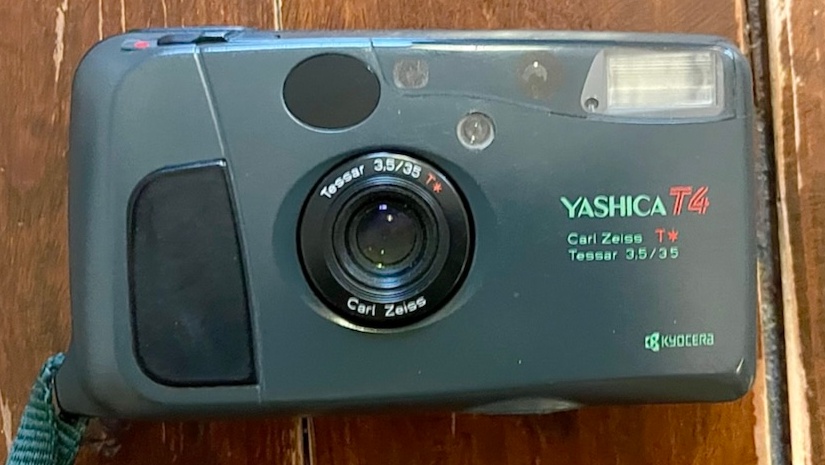 I found this one on a local private marketplace platform for a reasonable price. The guy who sold it wanted to “upgrade” to a Contax T2, which is also on my wishlist, but as for now, the Yashica T4 has to be enough.

Since this is a classic point and shoot that was used by “normal people” and not professional photographers in the 90s, I decided to use it just like that. I inserted a roll of Kodak Gold 200 and started shooting everything I saw without thinking too much about it. My plan was to capture what was happening in my life without staging or forcing anything. The camera has little to no settings, besides some basic flash settings. You can’t manually focus, control the aperture or zoom. Everything is automatic, even the film will automatically rewind as soon as you’ve reached the end of the roll.

The yashica is pretty small so it easily fits in the pocket of a jacket and is always ready. In the days between Christmas and New Years eve I had the camera always near me, so if I wanted to take a picture I would just reach for the camera and push the shutter release button.

The results are so very different from all the stuff I usually produce. Nothing was planned, everything was as it was, pure, unfiltered, grainy, imperfect, real. Just like real memories and that’s exactly what I like the most about this camera and why I will keep using it for exactly this. I will use it to document life as it is, like memories I can share.

Here are some sample photos that illustrate what I mean. I guess they do not resonate with you, like they do with me, but that’S how memories work. You had to be there to understand. 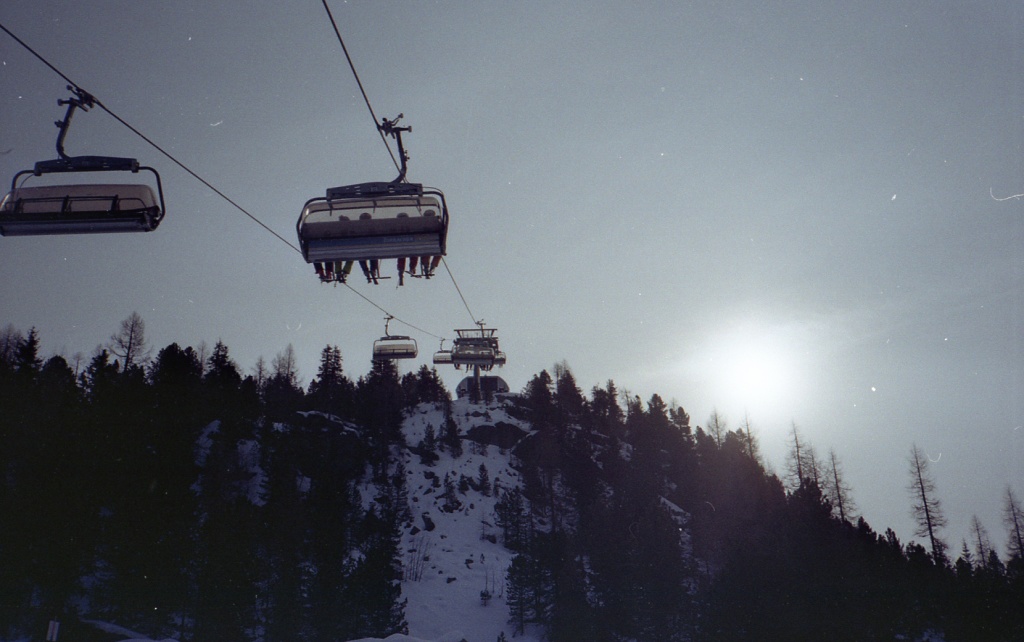 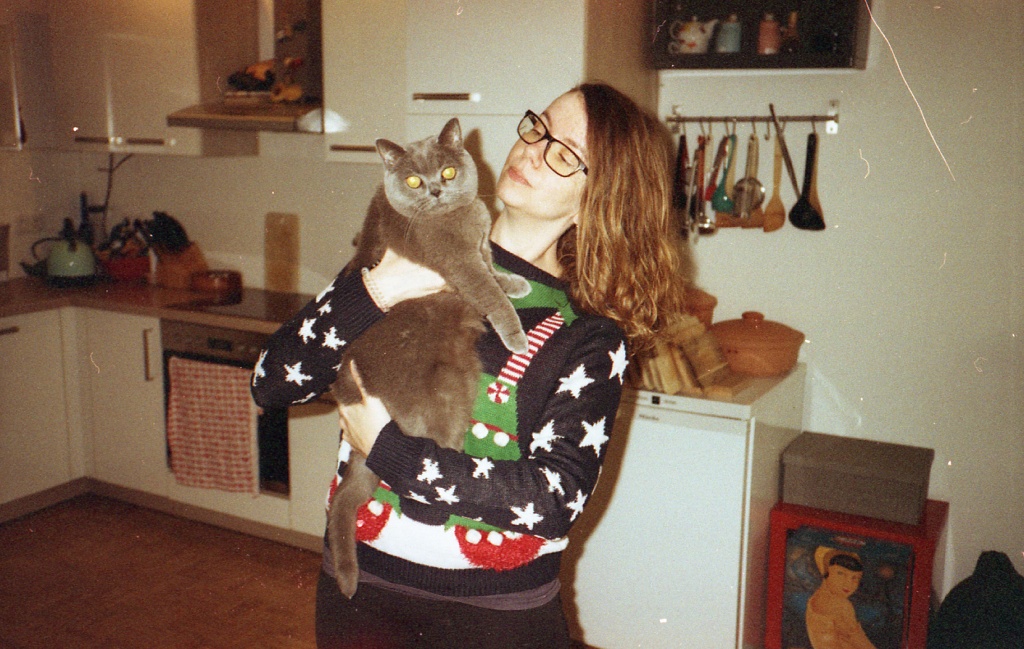 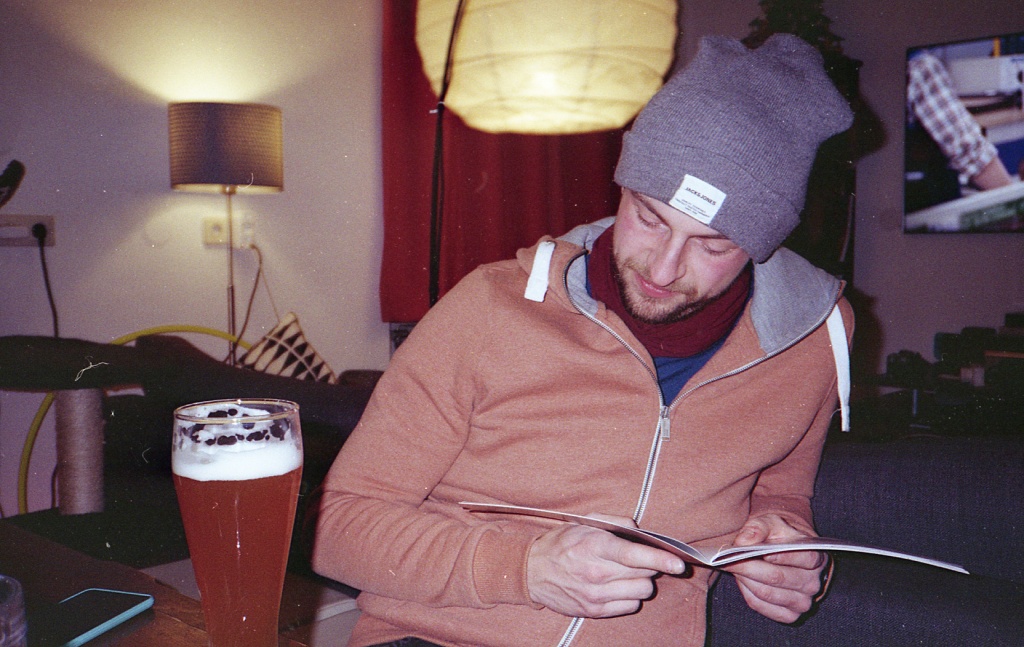 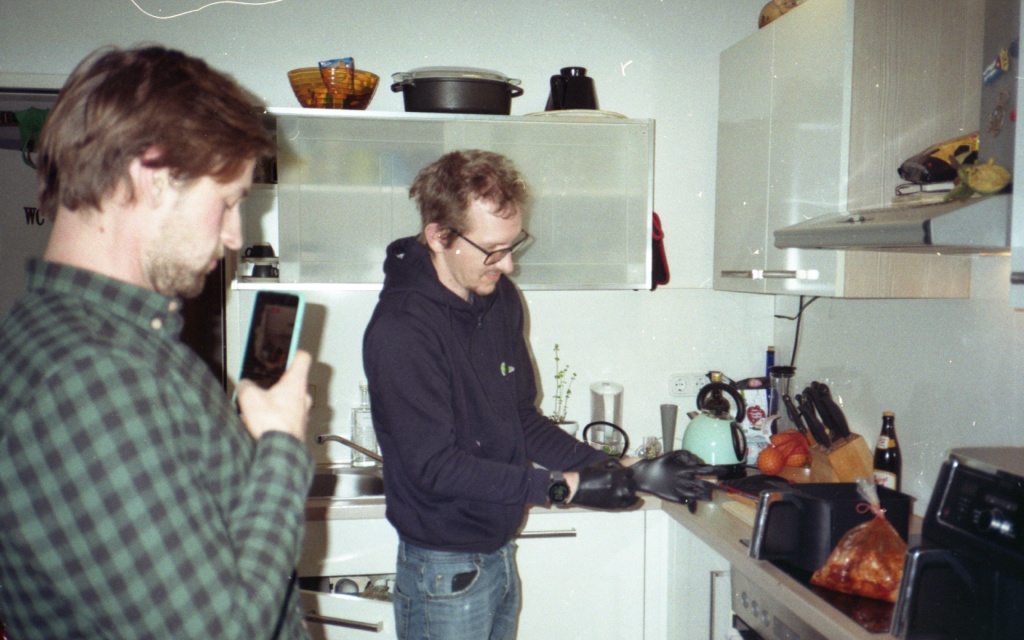 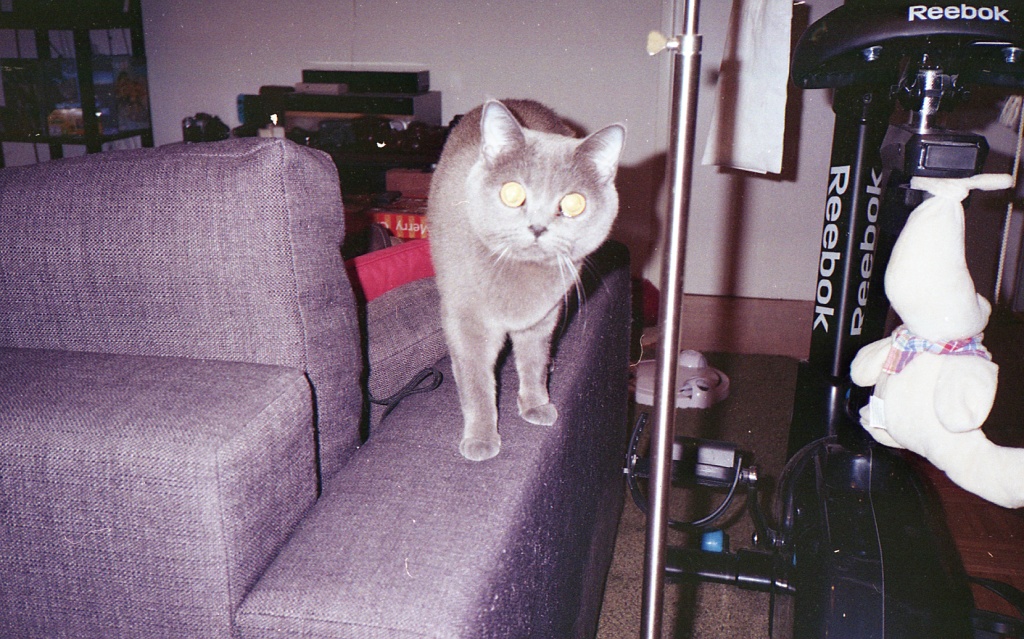 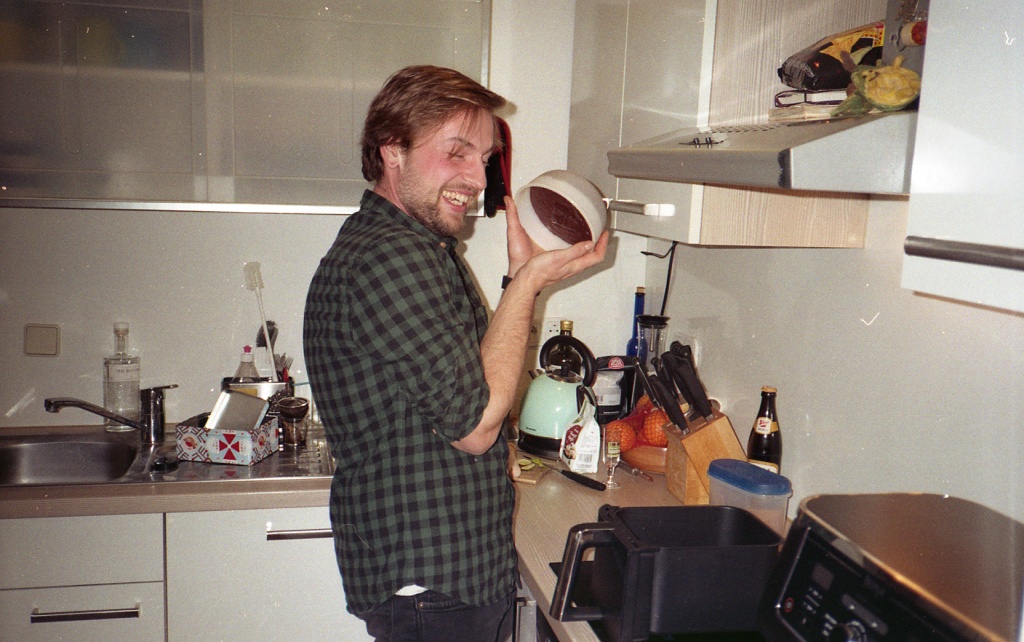 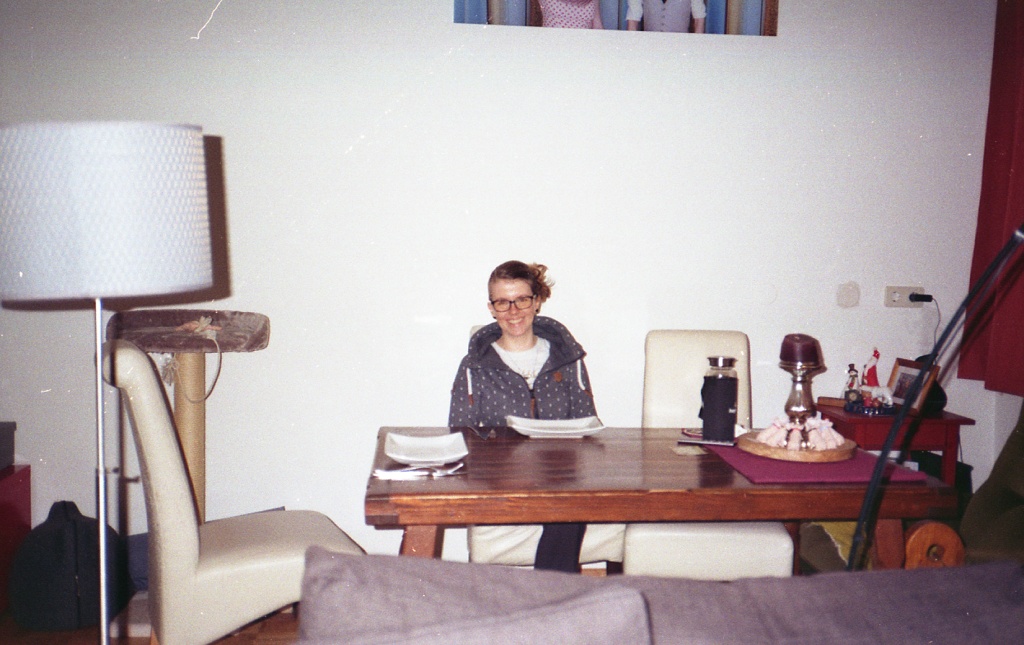 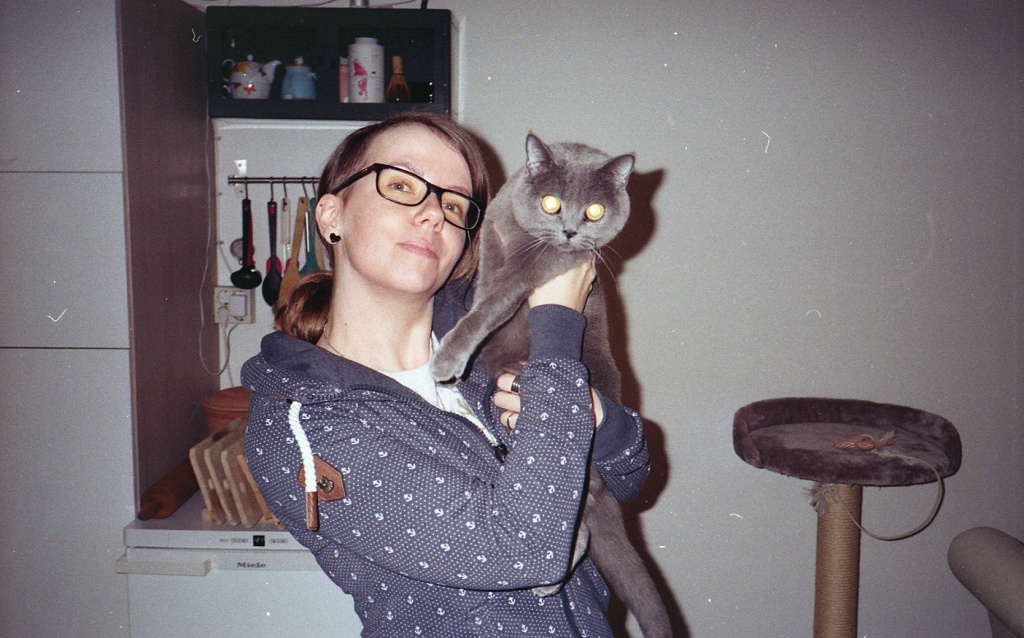 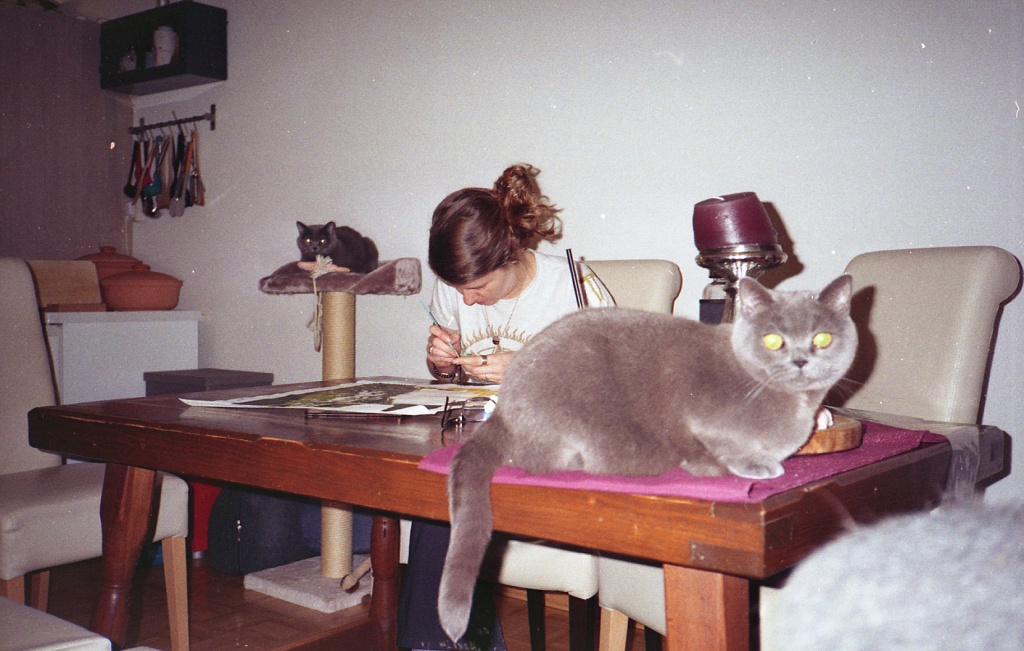 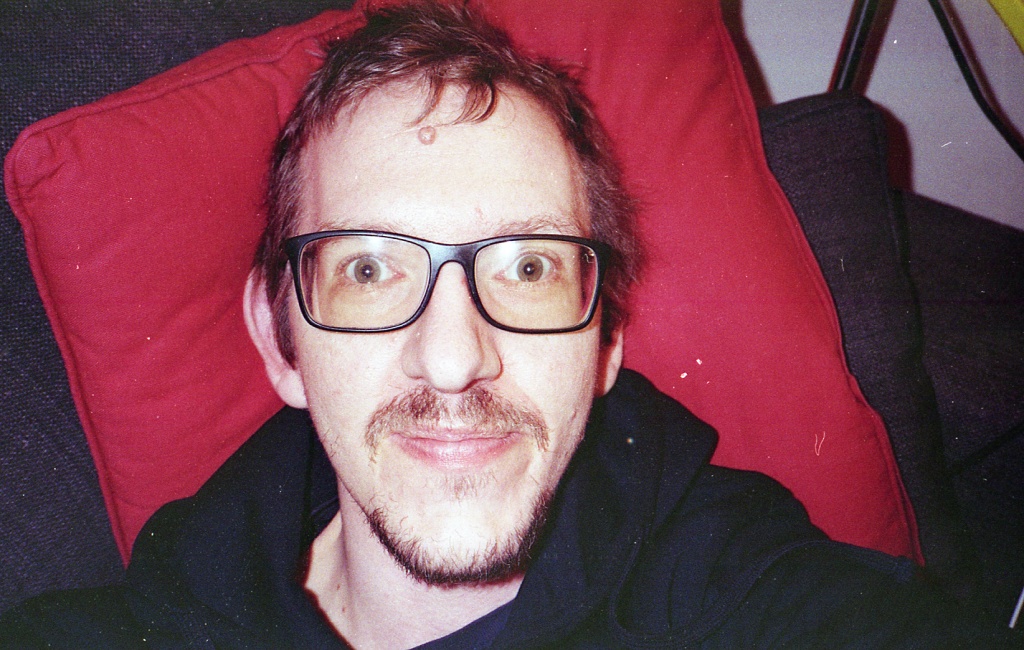